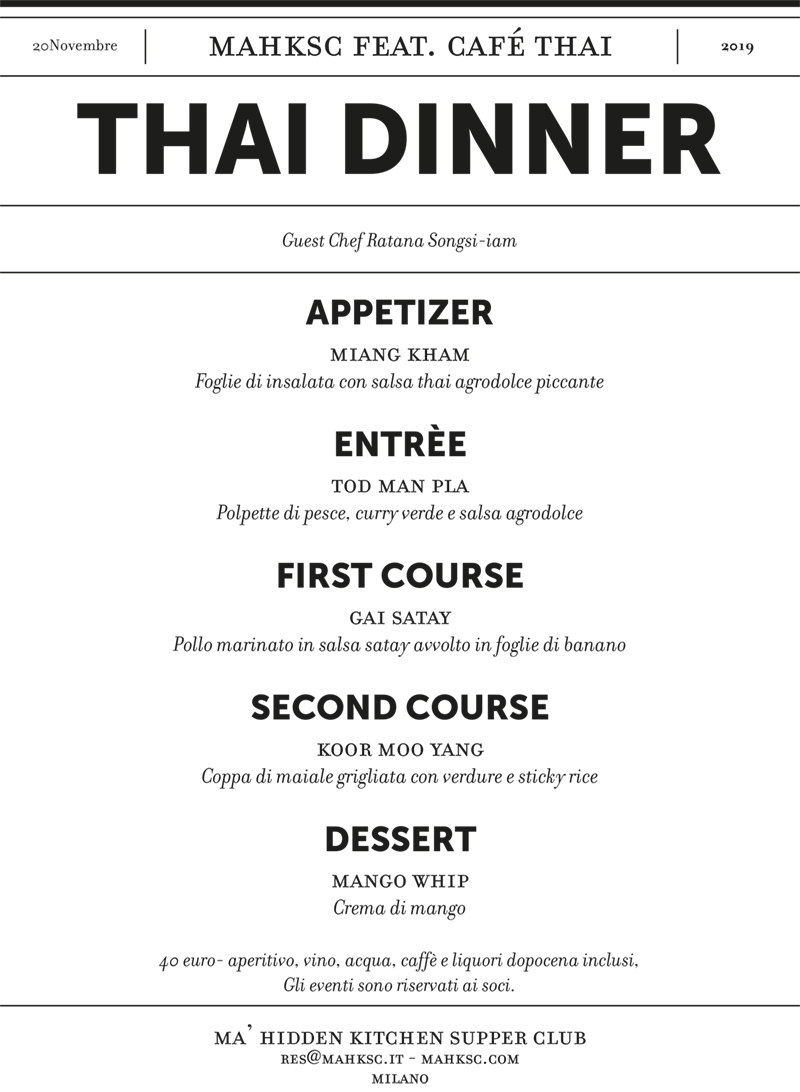 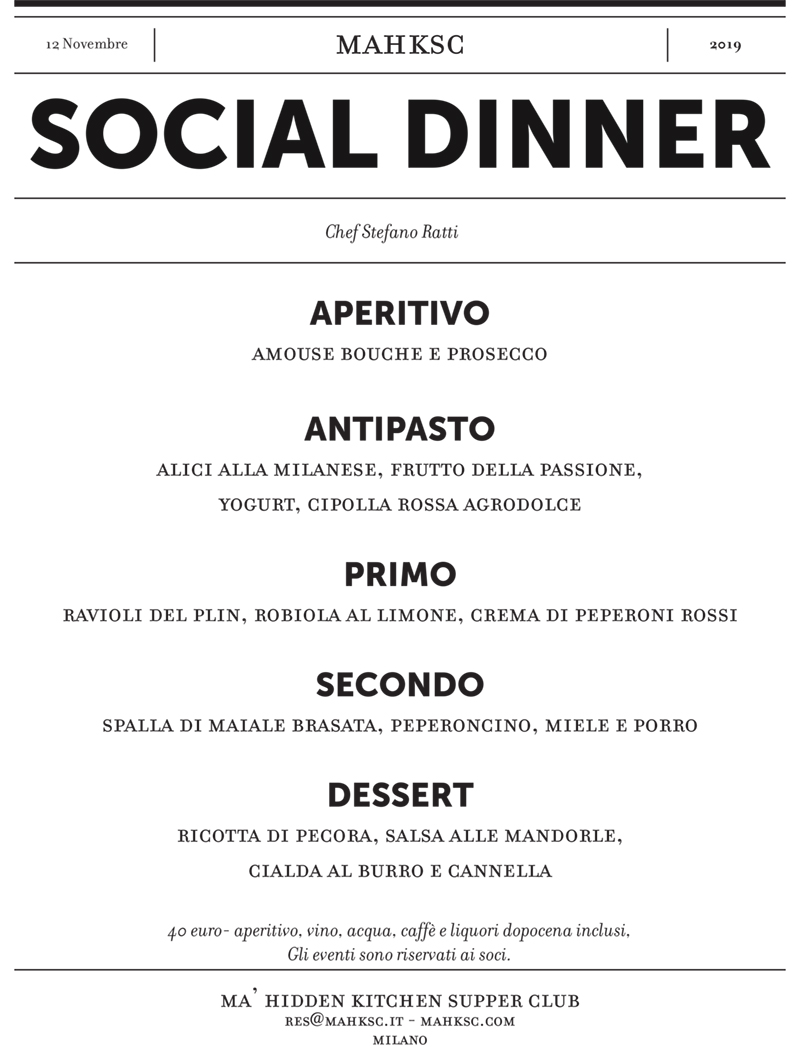 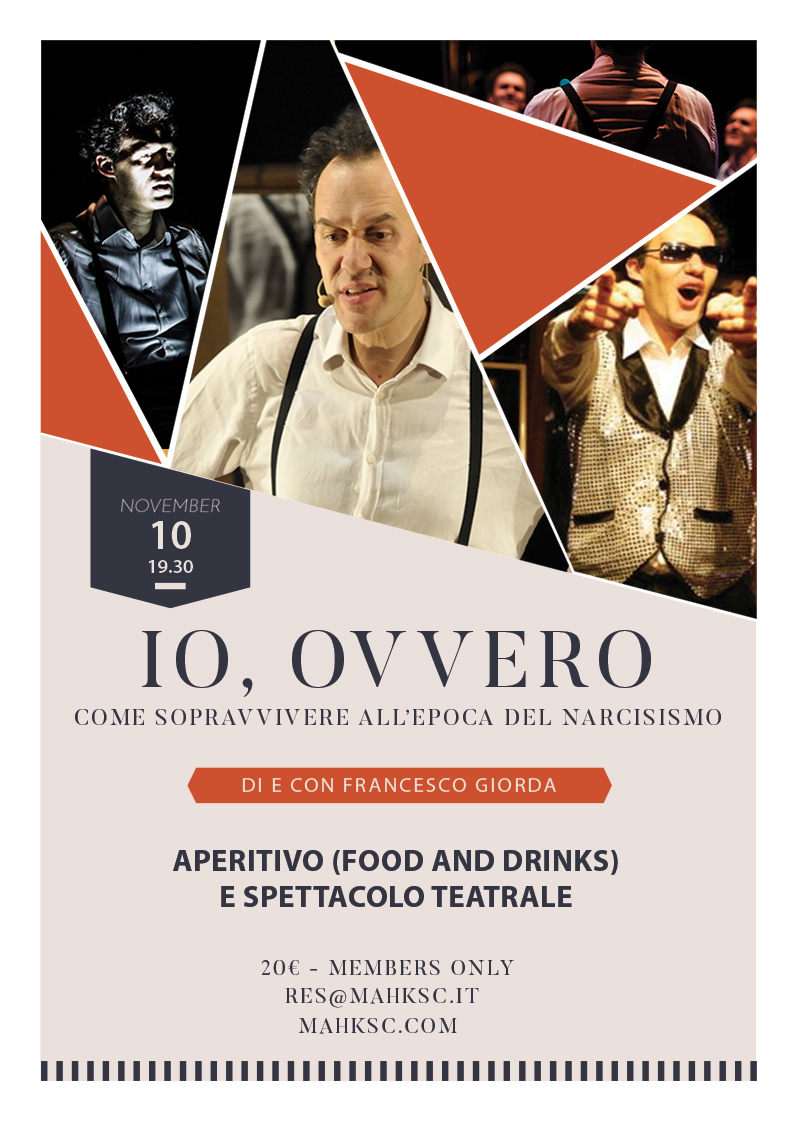 novembre 1st, 2019 Posted by mahksc eventi, teatro No Comment yet 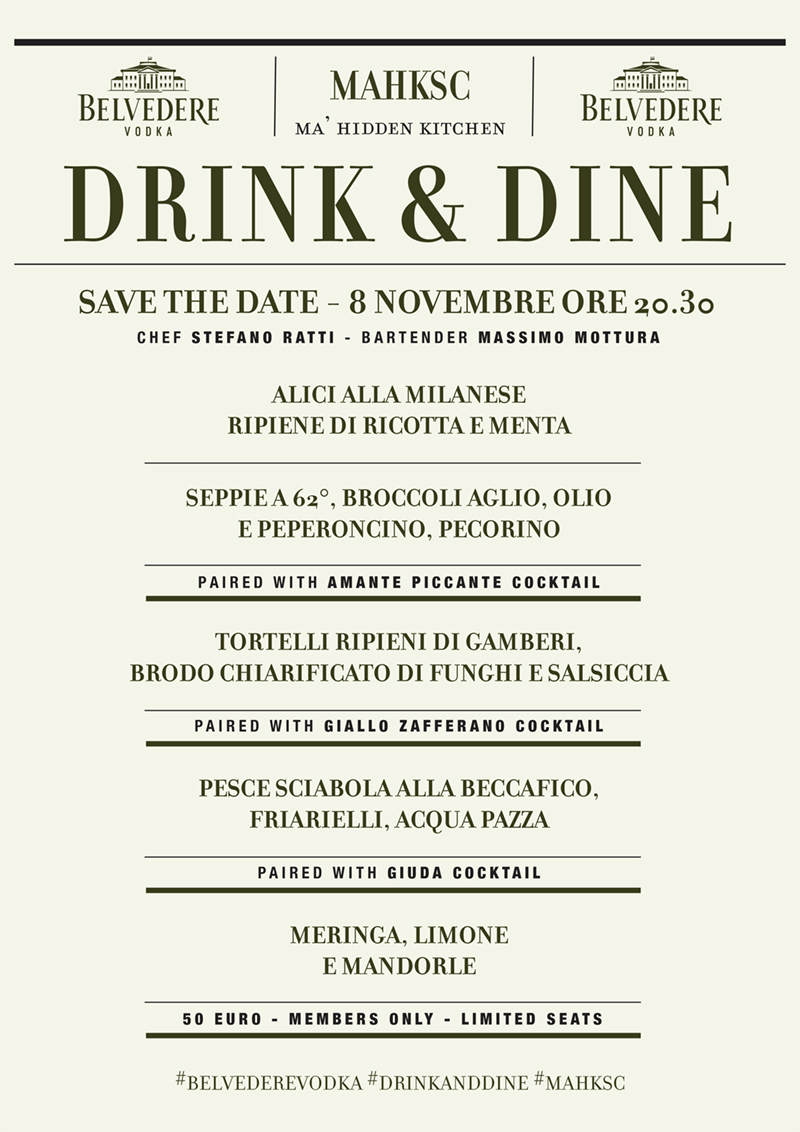 8 NOVEMBRE: DRINK AND DINE – DINNER WITH COCKTAILS BY BELVEDERE VODKA 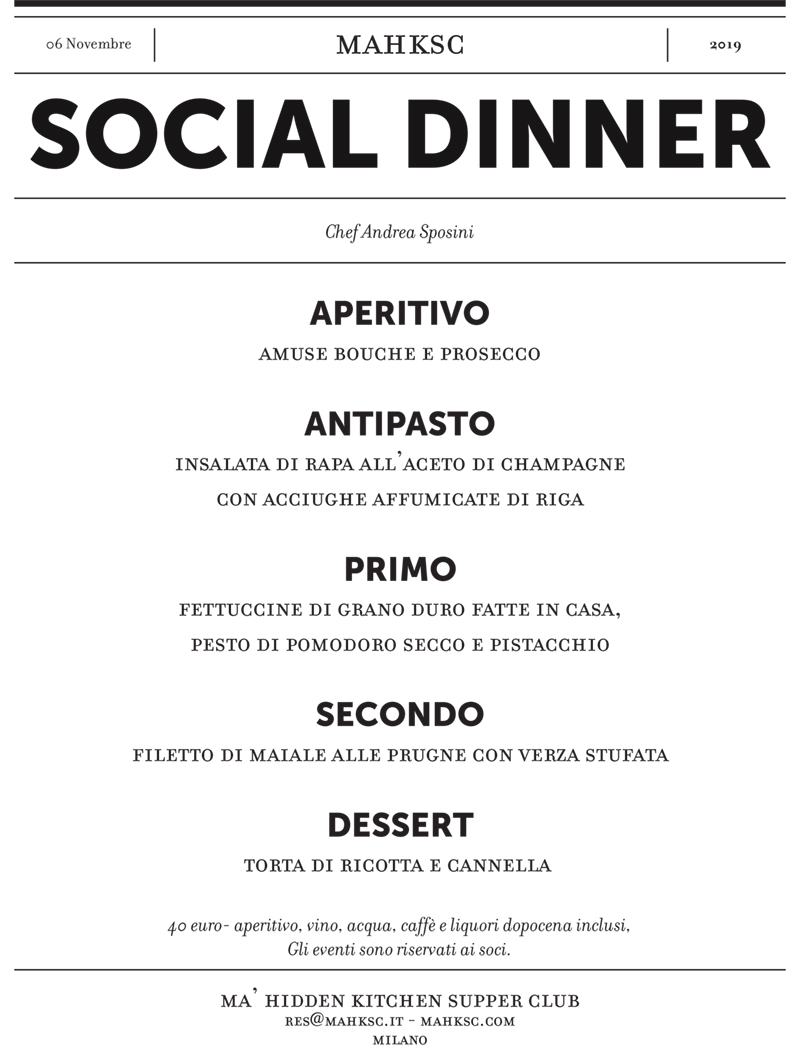 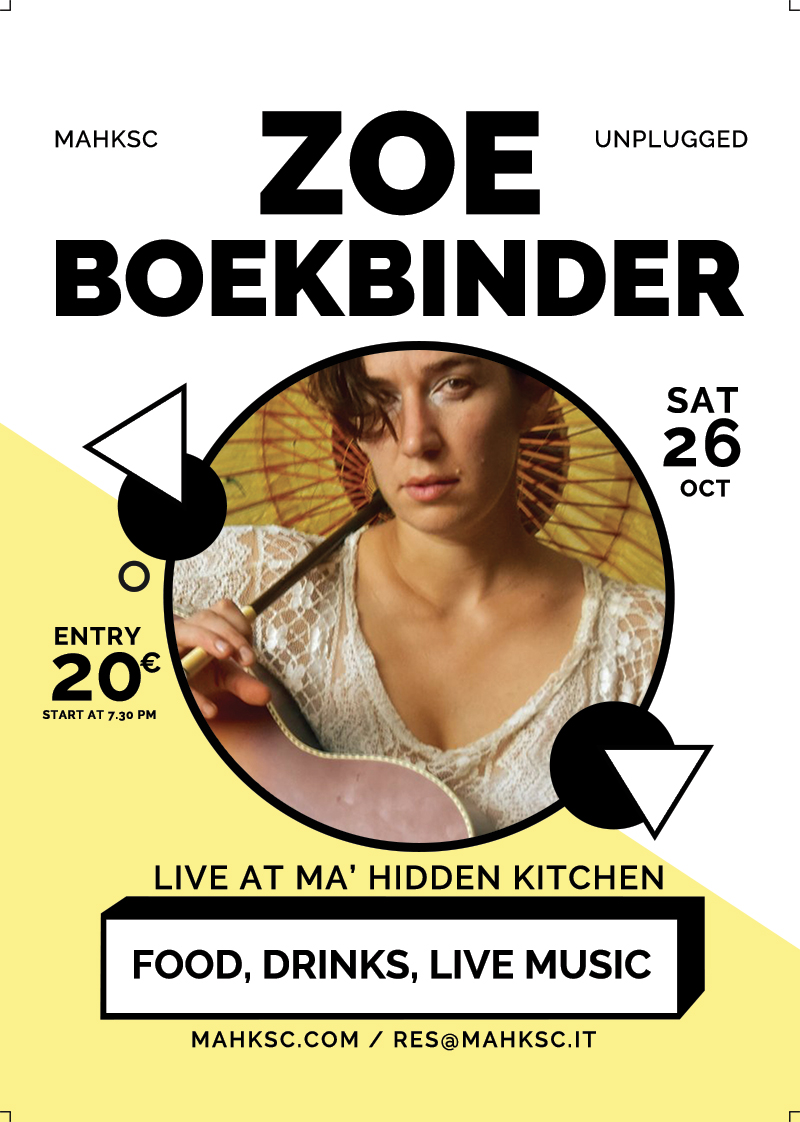 Zoe Boekbinder was born on an early winter morning, in the upstairs bedroom of a brown wooden farmhouse on Regional Route #3, in a small township in Ontario, Canada. Zoe’s brother, Oliver, was disappointed at her arrival because he was hoping for a brother named Zanzibar.

When Zoe was four years old her parents sold the family farm and took off for the USA in a big red truck towing a trailer behind it. She and her three siblings and two parents rode all around the western half of the US for six long months. The family stayed in different buddhist communities and trailer parks along their way to California. This period in her young life marks the beginning of her career as a junk show evangelist.

After six months on the road her family settled in the Sierra foothills in Northern California.

In 2005 Zoe formed a band, with her sister Kim Boekbinder, called Vermillion Lies. Over the five years that they played together they released two albums, “Separated by Birth” (2006), and “What’s In the Box?” (2008). Her sister still plays music and makes albums. From time to time they still collaborate.

In 2009 Zoe decided to release an album of songs on her own. She recorded with her friend and producer, Cesar Alvarez, in Brooklyn, NY. Thus, “Artichoke Perfume”, was born. Two years later came her second born, “Darling Specimens”, produced by Shenandoah Davis in Seattle, WA. “Baby Bandit” is the newest release (January 2014) and was recorded live onto two inch tape in Oakland, CA with cellist Danah Olivetree and violinist Dorota Szuta.

From May 2010 to December 2014, Zoe volunteered as a performer and teacher at New Folsom Prison. She is working on an album of songs with songwriters, poets, and rappers who are incarcerated there. It is produced by Ani DiFranco and features Amanda Palmer, Mirah, John Boutte, and Ani D herself. The profits of the album will benefit incarcerated and formerly incarcerated communities. 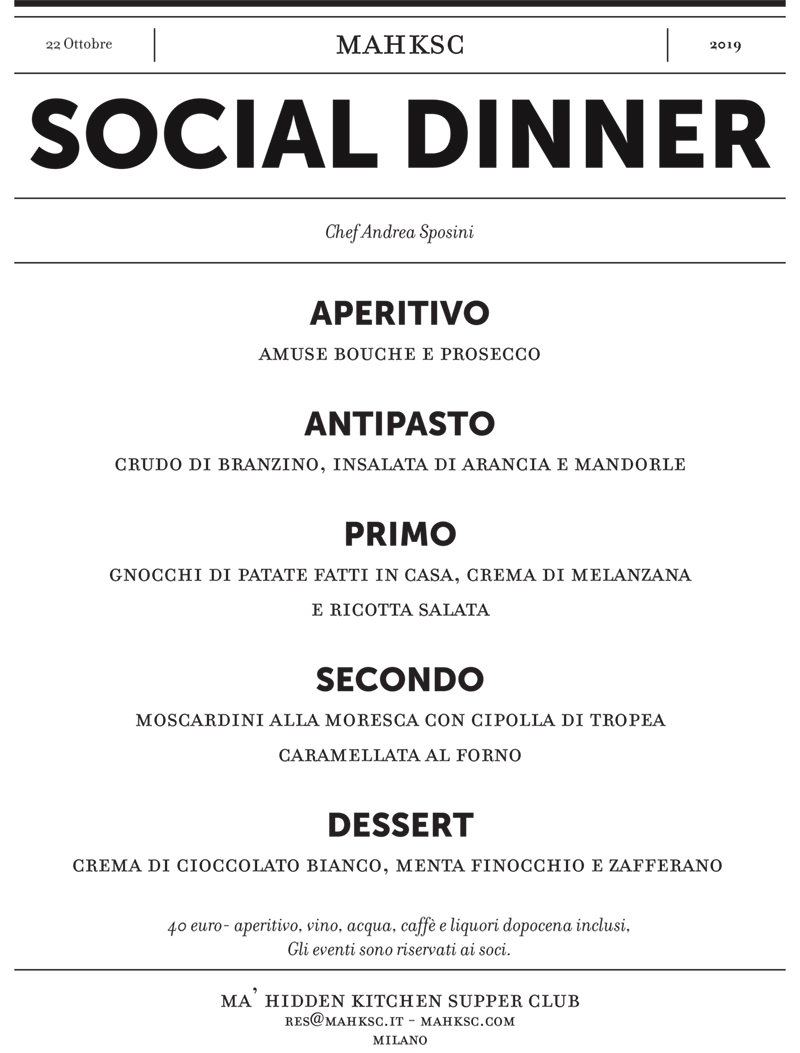 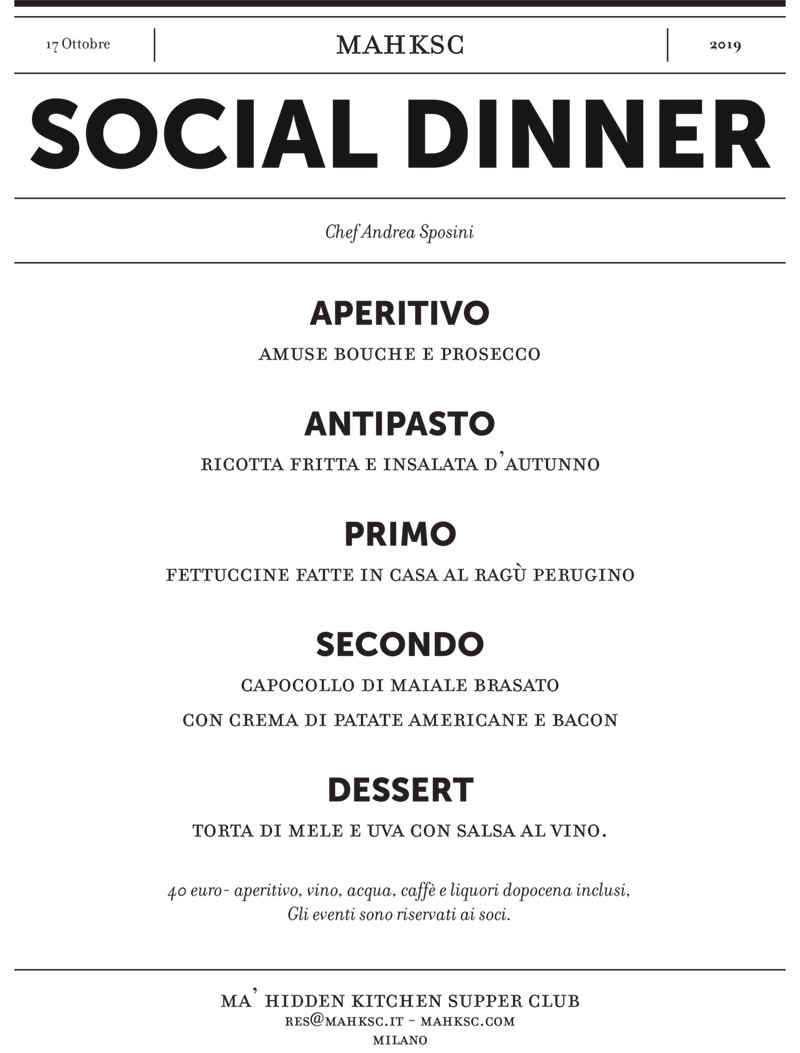 MAHKSC UNPLUGGED: CLAUDIA IS ON THE SOFA 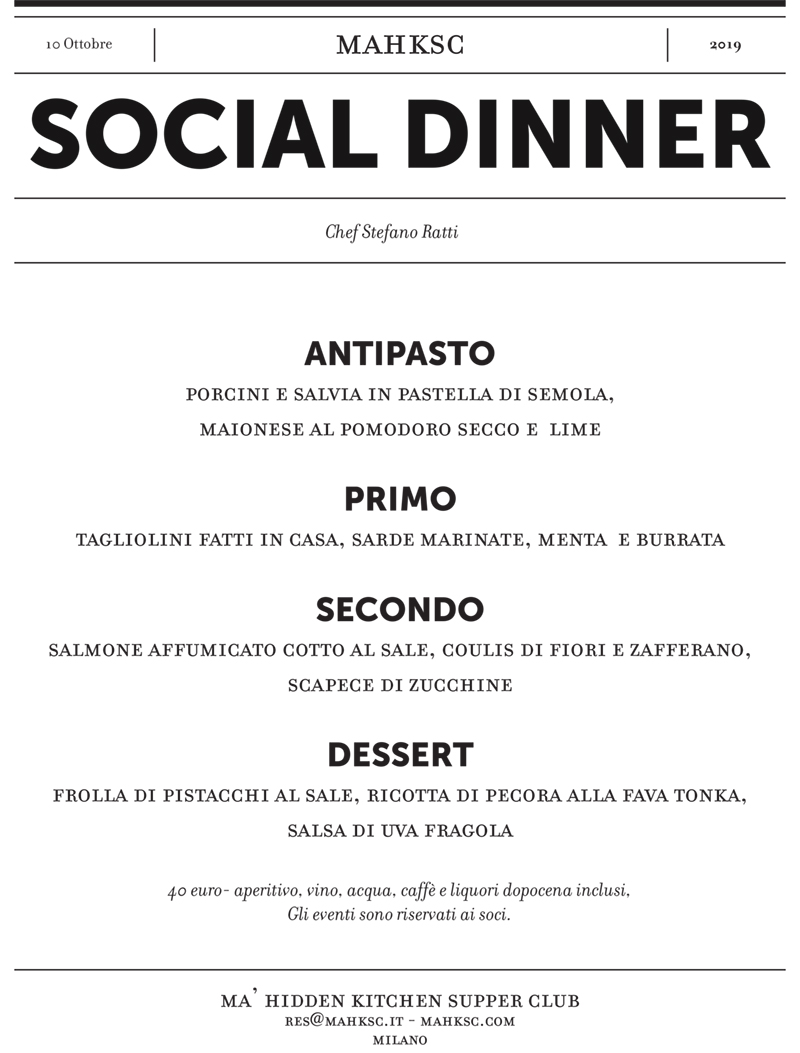 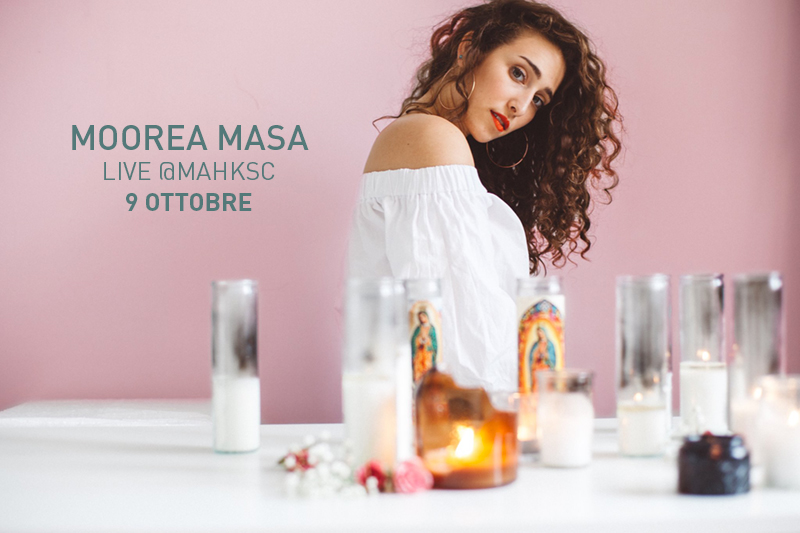